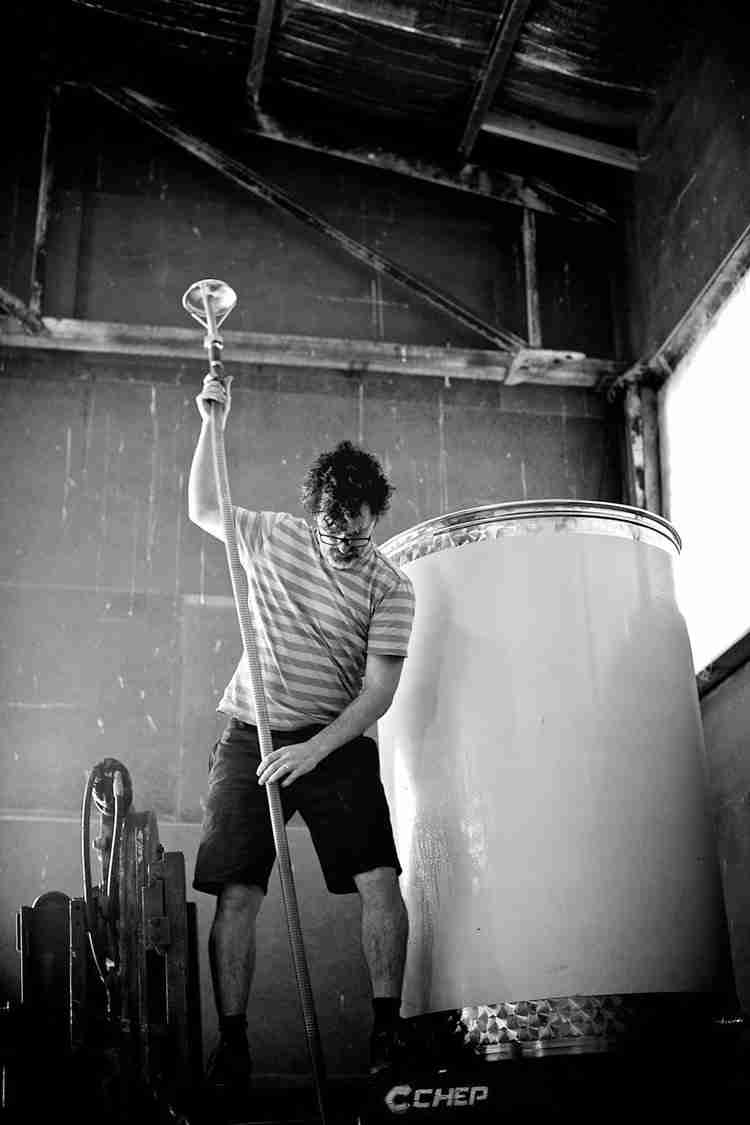 ‘These wines were all designed on the Traditional Lands of the Awabakal  people. We recognise their continuing connection to land, waters and culture and pay respect to Elders past, present and future.’

The culture of the Awabakal people is rich and vibrant and we encourage you to check out their website and see what they are doing to preserve their culture and land. 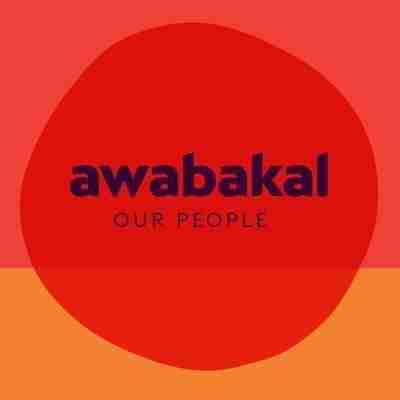 A small importer & distributor based in Newcastle & our extended family bringing the best of the rest.

‘In the spirit of reconciliation we acknowledge the Traditional Custodians of country throughout Australia and their connections to land, sea and community. We pay our respect to their Elders past and present and extend that respect to all Aboriginal and Torres Strait Islander peoples.’

It is against the law to sell or supply alcohol to, or to obtain alcohol on behalf of, a person under the age of 18 years. Under Liquor Licensing Act 1997, Liquor must not be supplied to persons under 18