‘Peach and grapefruit aromas, flavours of fresh apricots and a structured palate.’ 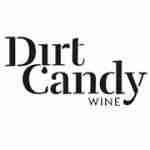 Dirt Candy. “The Outsider” is our first collab wine produced in conjunction with a winemaking mate from university.

This wine is made from Fiano, an alternative varietal in Australia which traces it origins back to the warmer coastal regions of southern Italy around Campania and on the island of Sicily. After harvest the juice was given a long, cool ferment in stainless steel tank to retain the flavours. The final wine is textural and aromatic. Those of you who loved our skin-contact Traminer “The Renegade” you are going to love this wine! Drink now or cellar for up to five years.

A husband and wife run, small-batch, artisan wine producer based in the Hunter Valley, New South Wales, Australia Growing up in the Hunter, winemaker Daniel has long been passionate about both wine and food. After completing several vintages at local wineries whilst studying teaching, Daniel realised a career change could be in his future. The undeniable pull to the wine industry saw Daniel later undertake a winemaking degree at Charles Sturt University. During his studies he completed further vintages in the region whilst developing his own individual style of winemaking which he brings to the Dirt Candy brand.

There are no reviews yet. 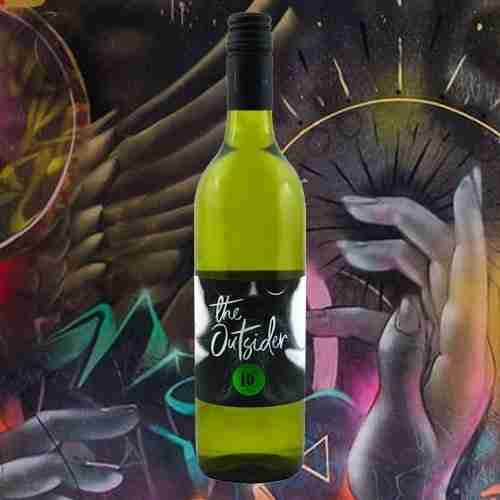 You're viewing: Dirt Candy ‘The Outsider’ Fiano 750ml $28.00
Add to cart
0
0
Your Cart
Your cart is emptyReturn to Shop
Products you might like
Continue Shopping
Calculate Shipping
Apply Coupon

it is against the law to serve minors

yes
no, get me out